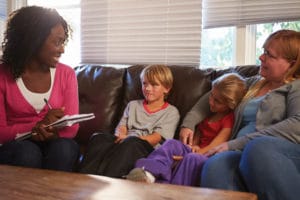 The Daybreak FGC team will give you the best possible service because:

We have pioneered FGCs in a range of contexts including:

We are the only registered charity that focuses entirely on family group conferences, so we have built up specialist knowledge, skills and experience in delivering FGC Meetings, and managing the process

This was clearly demonstrated by our independently evaluated Innovation Project, which showed that;

We have a very high conversion rate of FGC referrals to FGC meetings. Our average last year was 84%. You will not waste your staff time and money by making referrals that go nowhere

We offer independently accredited FGC training for coordinators and other professionals involved in the process, and FGC management

We offer consultation on anything that involves FGCs 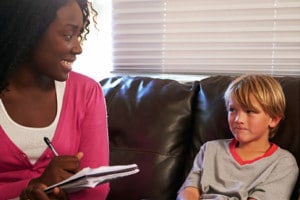 How to commission our services

You can contact us for more details of this facility, and how we can work with you to achieve the results you seek for enhancing the welfare and safeguarding of the individuals and families with whom you work.